Why do brothers and sisters fight so much? 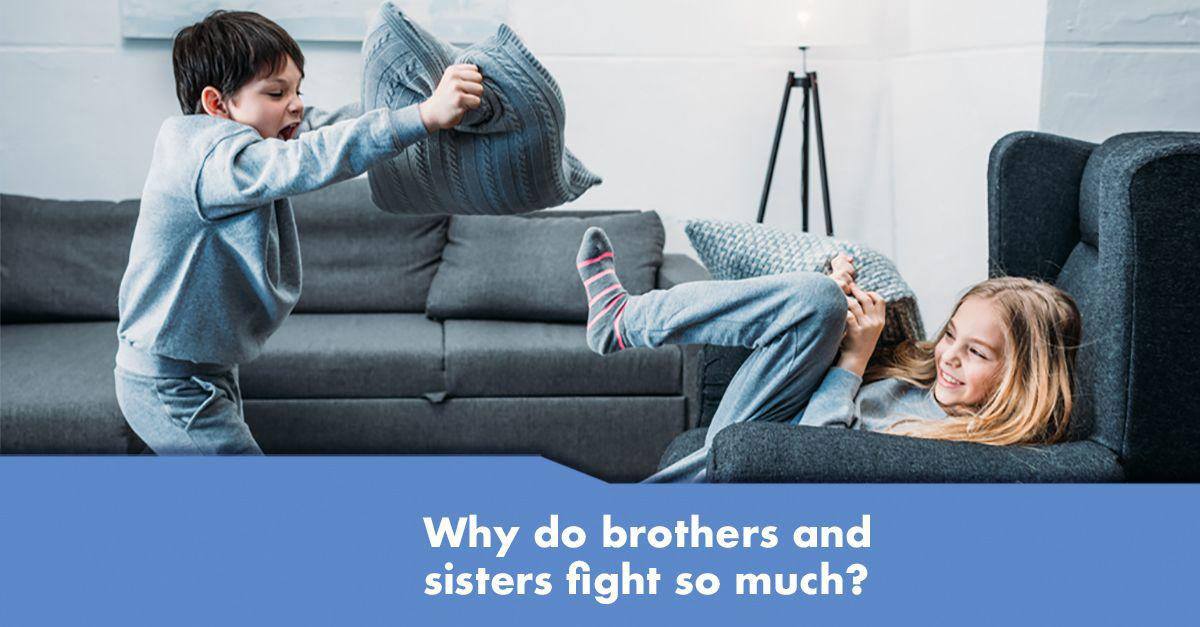 Parents all the around the world worry about sibling rivalry and have had to put up with countless temper tantrums thanks to it. However, some kids do go on to become the best of friends with their brother or sister, but that would be few and far in between. In the majority of cases, sibling rivalry begins even before the second child is born. It then just continues to grow as the kids grow and eventually they may even find themselves competing for everything. Most of the time they are actually fighting for attention.

It can really be frustrating for parents to watch while their kids continue to fight for everything from their spot at the dinner table to who gets to use the bathroom first. But luckily, sibling rivalry is not something that lasts into adulthood always. It is also something that can be avoided and at the very least, managed. But first, you need to know why sibling rivalry even happens.

Why do brothers and sisters fight so much?

Many different things could trigger sibling rivalry. A lot of the time kids experience jealousy or competition and this can quickly escalate to them getting rough on each other. Apart from this, there can also be other reasons as to why siblings are fighting. 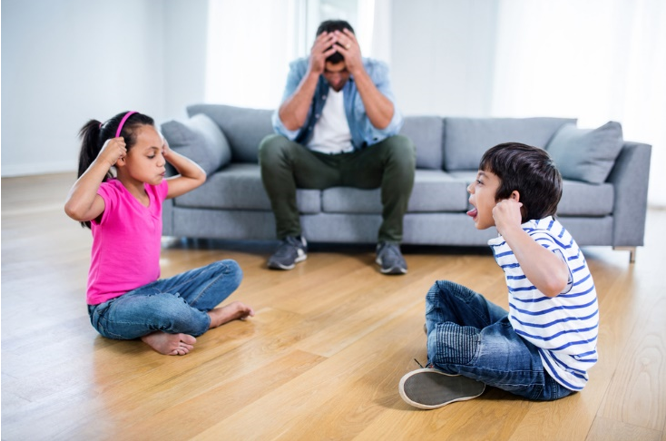 What can you do when the fighting begins?

Knowing what to do and what to avoid can make the difference between a quickly resolved sibling fight and a long, drawn out and dramatic one.

What if you have to get involved to stop sisters and brothers fighting? 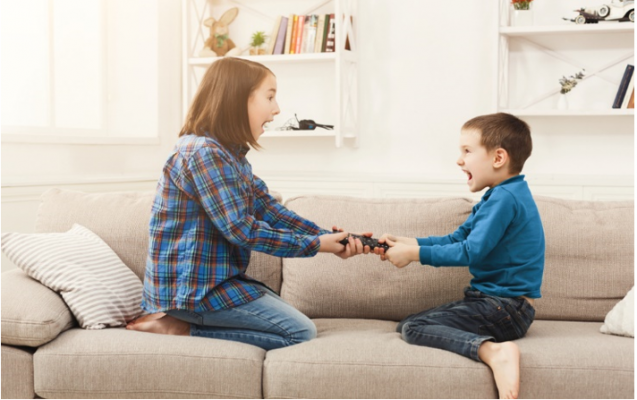 Remember that as kids learn and grow they also begin to learn about things like the respectful way to behave towards another person, what they should and should not say, accept difference in opinions and understand that their perspective may not be the only one around, and this is a very important part of growing up as well as cognitive development.

While sibling rivalry may literally be sucking the life force out of you, understand that there are many ways to deal with it and that you can be educated about it too. Gaining education in nannying and caring for children can really help you take the sibling rivalry phase with better confidence. If you are in the profession of nannying, this can help you look after the children entrusted to you better.

Did you enjoy reading our blog? Let us know. You can also speak to our team directly on [email protected]  for more information.

0 responses on "Why do brothers and sisters fight so much?" 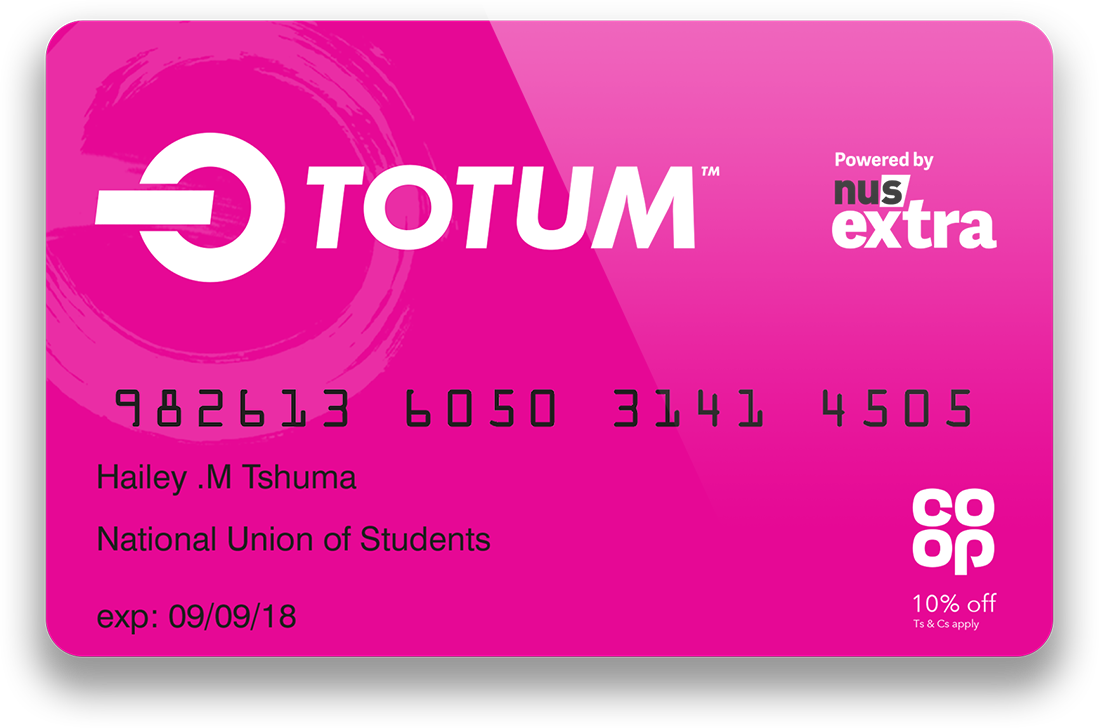